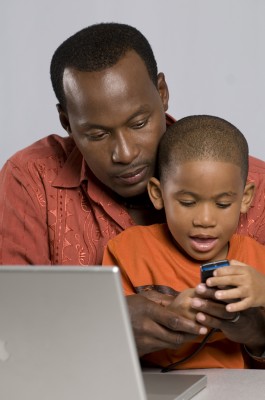 The Telecommunications Division was formed in December 2006 after a decision was made by APUA’s Board and Management to have all communications and technology services (with the exception of PCS) handled by one division. This resulted in the merger of the Telephone, inet and Information Systems departments. PCS was later added to the Division in 2007. The newly formed division has several departments with separate responsibilities as follows:

Envisioning future trends, APUA invested heavily in an underground fiber optic network that serves as the backbone of the nation’s telecommunications infrastructure. This technology offers resilience to natural or man made disasters. It also serves as the gateway for easy and reliable access to all the facilities and capabilities of modern telecommunications. The Telecoms Business Unit of APUA has ensured that sufficient capacity is available to meet “features on demand” well into this new century. 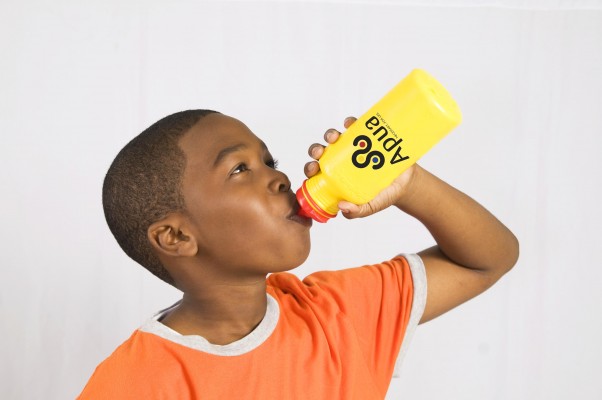 The Water Division exists for the production and delivery of adequate and safe water to the nation for various purposes. It also controls the water systems throughout the entire island. The department takes very seriously its task of ensuring the delivery of clean water in the most hygienic manner, and to promote a harmonious relationship between customers and staff for the delivery of water service.

Another task that the Water Division takes very seriously is the mandate that it has to ensure that water consumers in Antigua and Barbuda conserve. The Division has launched a public education program under the title “Don’t Waste the Water.” This is a very informative program which has an extensive reach and has already begun to change the attitudes of consumers throughout the nation.

APUA has been successful in its efforts to combat the crisis of water supply shortage on Antigua by commissioning a Reverse Osmosis Plant at Camp Blizzard in 2007 which produces approximately 600,000 imperial gallons per day. The Authority commissioned an additional plant in 2011 with a similar production capacity at Ffryes Bay. 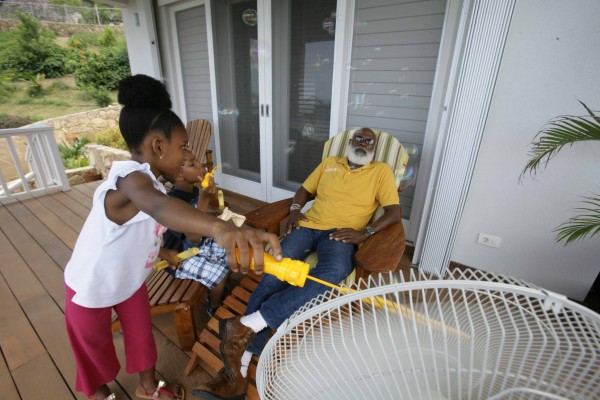 Through effective teamwork and management, the Electricity Division is charged with the mandate to deliver electricity services in a safe and reliable manner, at a reasonable cost to consumers. At the same time, we seek to nurture the social well being of the nation of Antigua and Barbuda. Essentially, the vision is to become a leading electric utility within the OECS.

Some of the major activities of the Electricity Department are:

In 2008, the Authority broke ground on a major construction project which saw the installation of a 30 mega watt Power Plant at the Crabbs Peninsula. This plant was  commissioned in August of 2011. The Electricity Division continues to perform its role of providing electricity services to our consumers with honour. Your continued support is cherished by the electricity employees and by extension all of APUA.